The tension between fashion exec Faith (Winnie Ntshaba) and her cruel, overbearing mom-in-law MaZwide (Nandi Nyembe) comes to a head this fortnight, and their war end in tragedy. Having recently discovered that Ona is her biological granddaughter – and that Faith had a hand in Ona’s abduction 20 years ago – MaZwide confronts Faith, who eventually confesses to the accusation.

“MaZwide pushes Faith into a tight corner, leaving the latter with no option but to admit to her transgression,” says Winnie, whose character is petrified when MaZwide warns Faith that she’s going to reveal the secret to the rest of the family before the elderly woman leaves for KwaZulu-Natal. 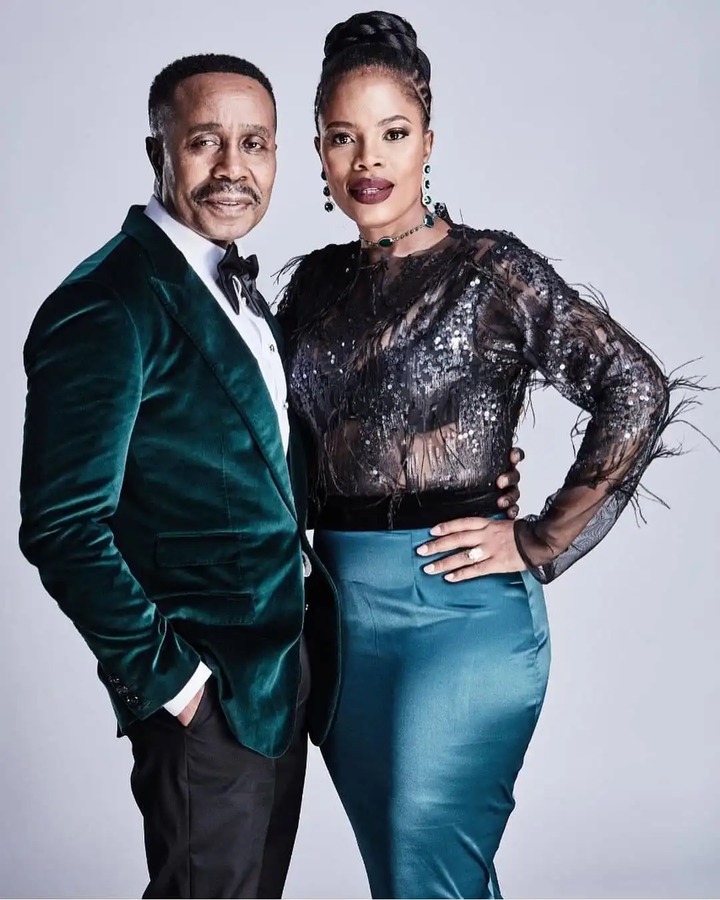 As Winnie explains, Faith’s nightmare becomes a reality: “She’ll lose everything! Faith is aware that her husband Funani (Vusi Kunene) won’t forgive her for separating him from his daughter Ona.”

But in a turn of events, MaZwide doesn’t make it to the door. She has a heart attack on the spot, giving Faith a chance to sneak out of the room and leave MaZwide to die with the secret… 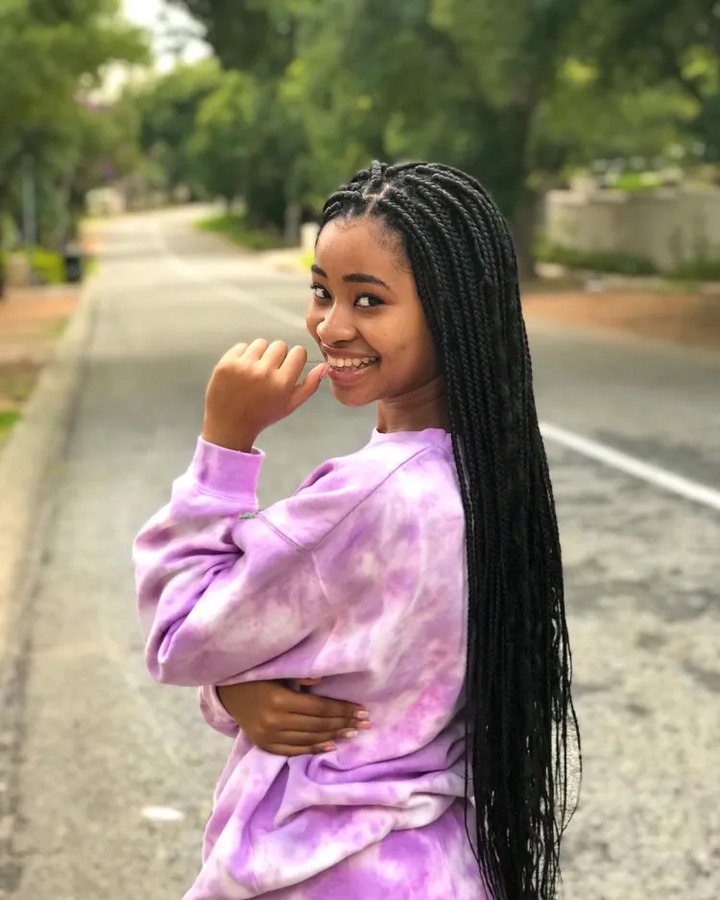 Faith fakes a smile and pretends that all is well. “She orders the family to not go into MaZwide’s room so that the old woman can rest. Meanwhile, Faith knows that MaZwide is on the floor, fighting for her life,” explains Winnie. It gets worse when Faith makes a meal and enjoys the evening with her family while she waits for time to pass by with hopes that MaZwide will eventually die. 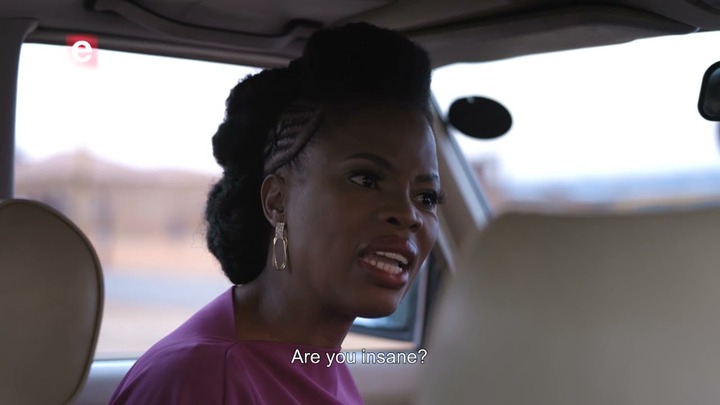 After a couple of hours, Faith enters MaZwide’s room and finds her dead. “That’s when Faith puts on a show: she yells out for help and hysterically cries when a family member declares MaZwide dead. Faith is relieved.” However, Faith’s conscience catches up to her when there’s family chaos in the lead up to MaZwide’s funeral. 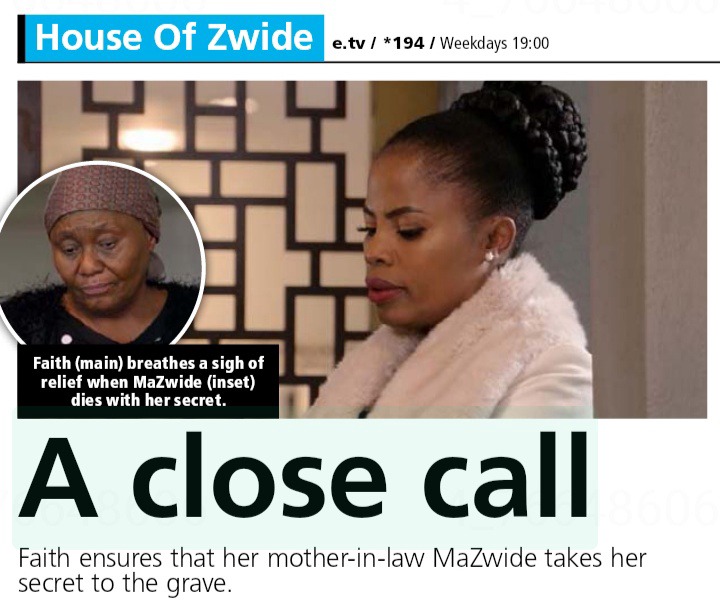