Kea Leburu is a South African actress and dancer best known for her role as Bontle on the SABC1 soap opera Skeem Saam. Keamogetswe Trudy Leburu is originally from Kagiso township which is considered as the west of Johannesburg. She was born on the 10th of February in the year 1995, currently 26 years old as of 2021. Kea is also an MC and a singer which most people were not aware of. While most people know her from Skeem Saam, Kea Leburu has also been part of Rhythm City as well.

You may also: Get To Know Gorgeous Young Actress & Onalerona Molapo From House of Zwide

Get To Know Faith Zwide From ETV’s House Of Zwide 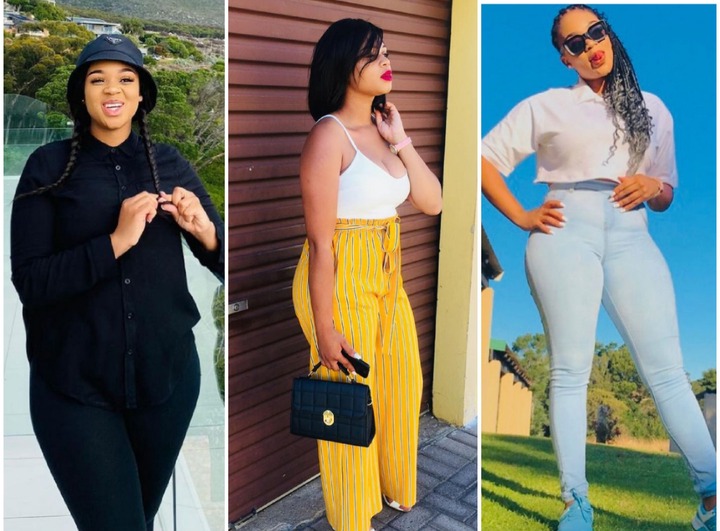 Kea was raised by her grandparents following the loss of both her parents – her father in 2004 and her mother a year later in 2005. She sings, dances, acts, MC events, and maintains a healthy lifestyle by playing netball.

While studying at the Market Theatre Laboratory she was a dancer for the award-winning pop group Mafikizolo, from 2013 to 2014.

Her first television audition was in 2006 for the kid’s show YOTV, but after that experience, she decided that TV was not for her. In 2013, however, she was discovered by mentor Peter Se-Puma in Soweto and landed a cameo role on the e.tv soapie Rhythm City, which marked her screen acting debut.

Shortly thereafter she was an extra on the SABC1 soapie Generations and the Mzansi Magic soapie Zabalaza. She also had a small role in a “Lokshin Bioskop” film on Mzansi Magic.

Kea has done well for herself especially since she is still young. She has also grown her fan base ever since she joined Skeem Saam. It seems people love how bubble she is on screen. However, Trudy has a life apart from what you see on TV. She is a very stylish individual and likes sharing her pictures on her social media. This gives fans a little bit of a glimpse into her real life. See her pictures below; 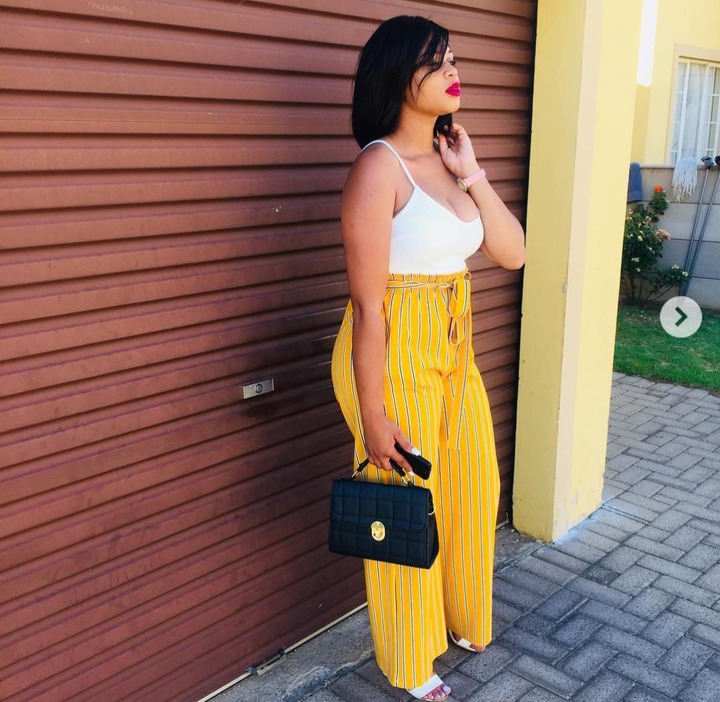 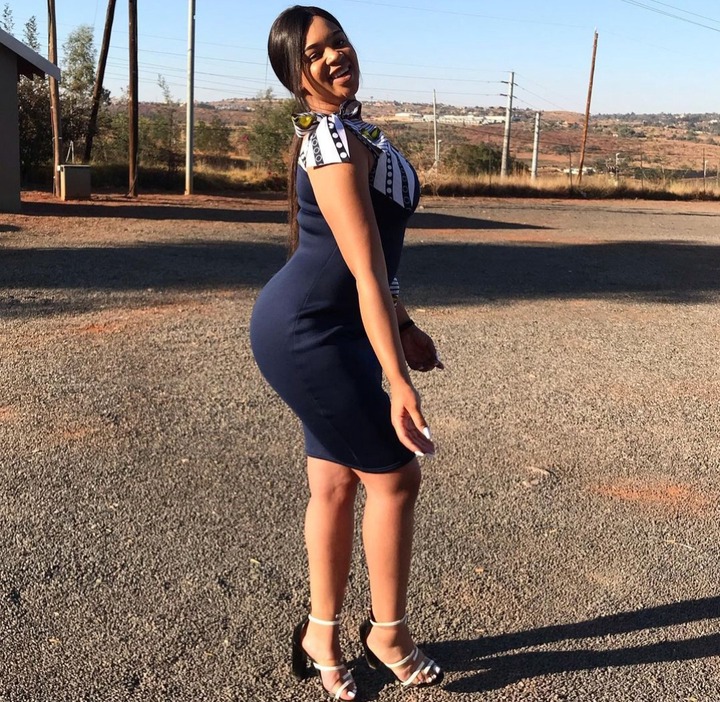 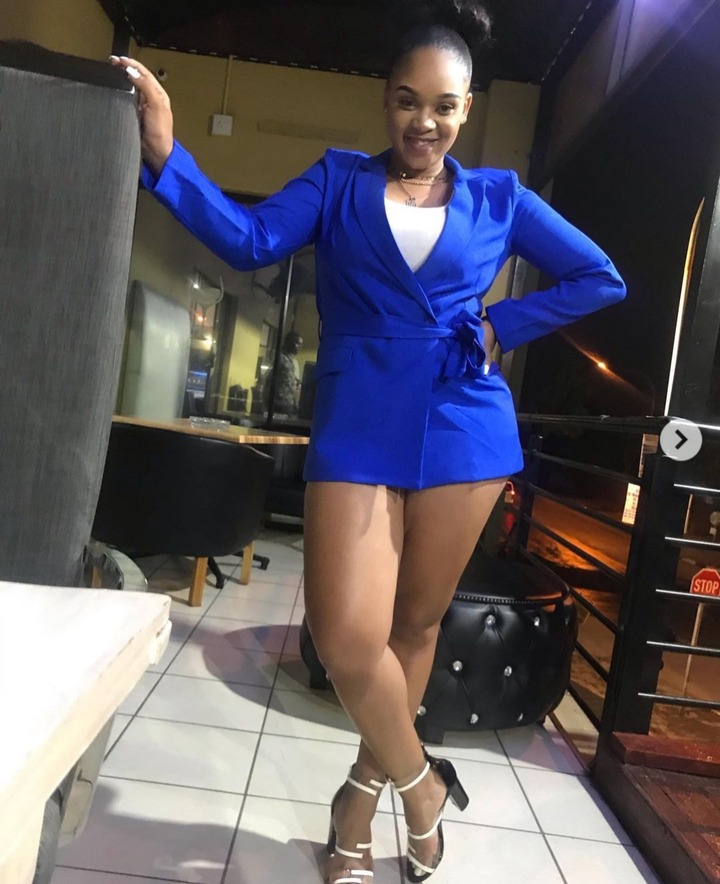 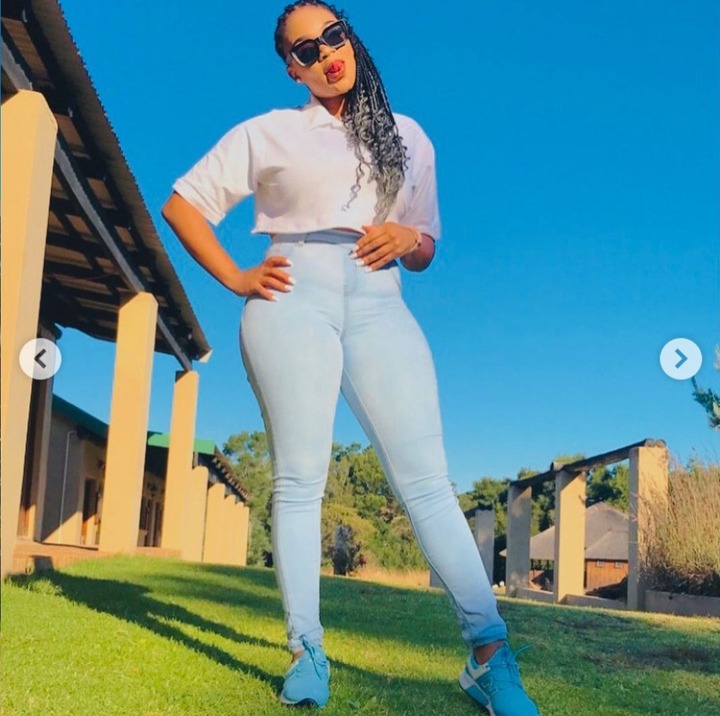 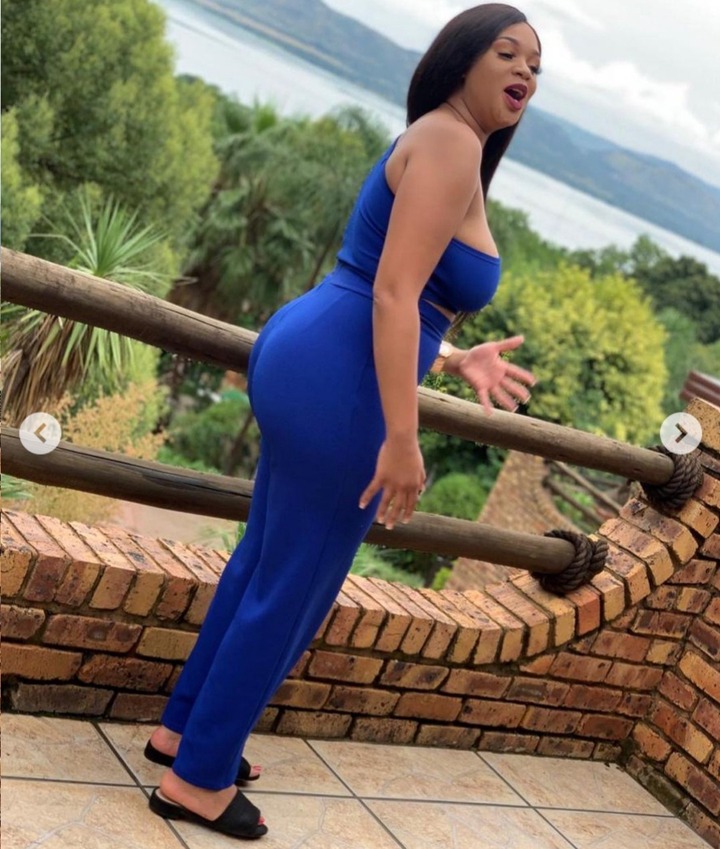 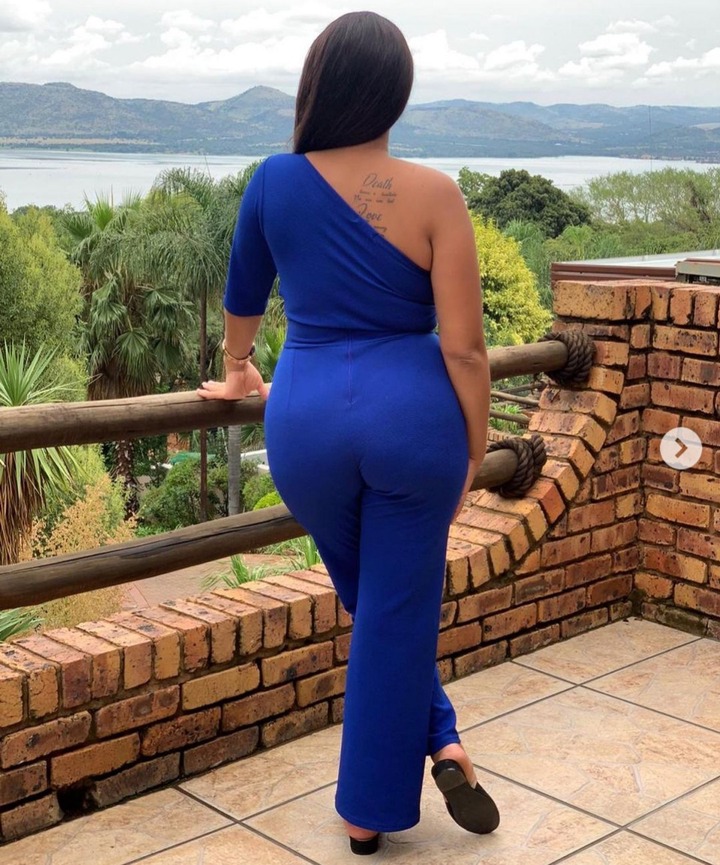 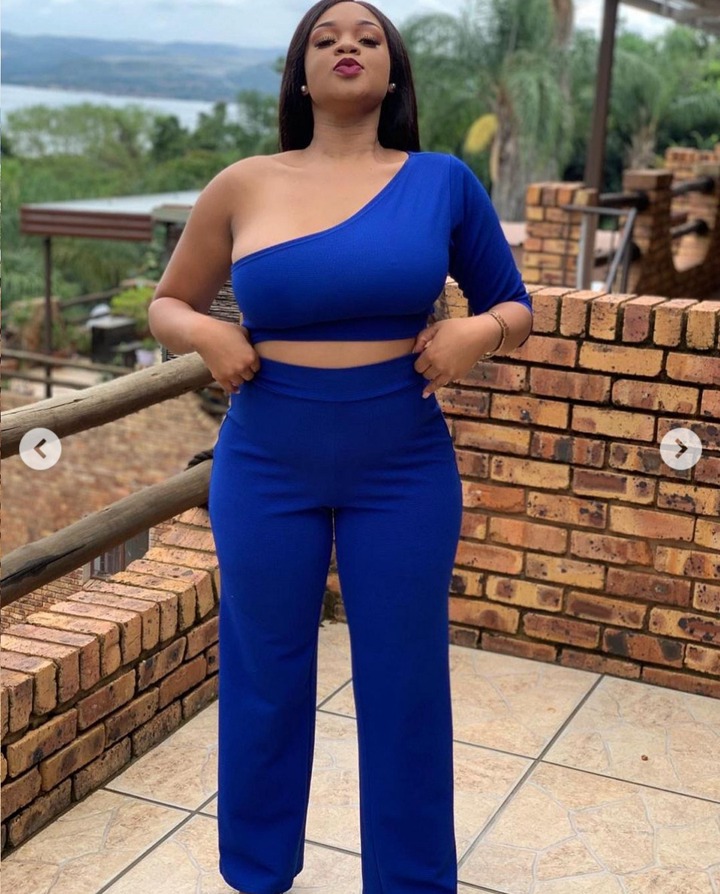 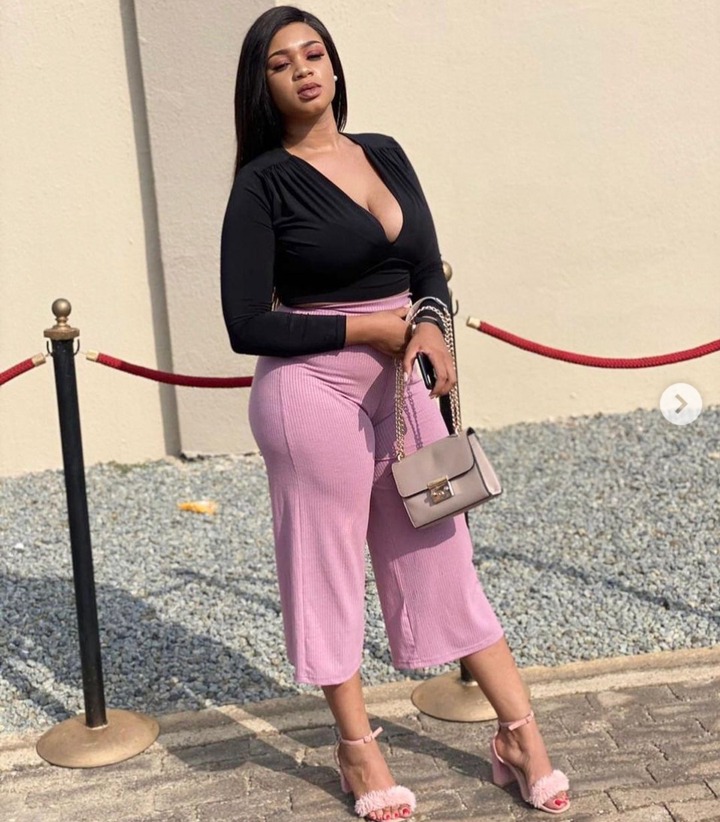 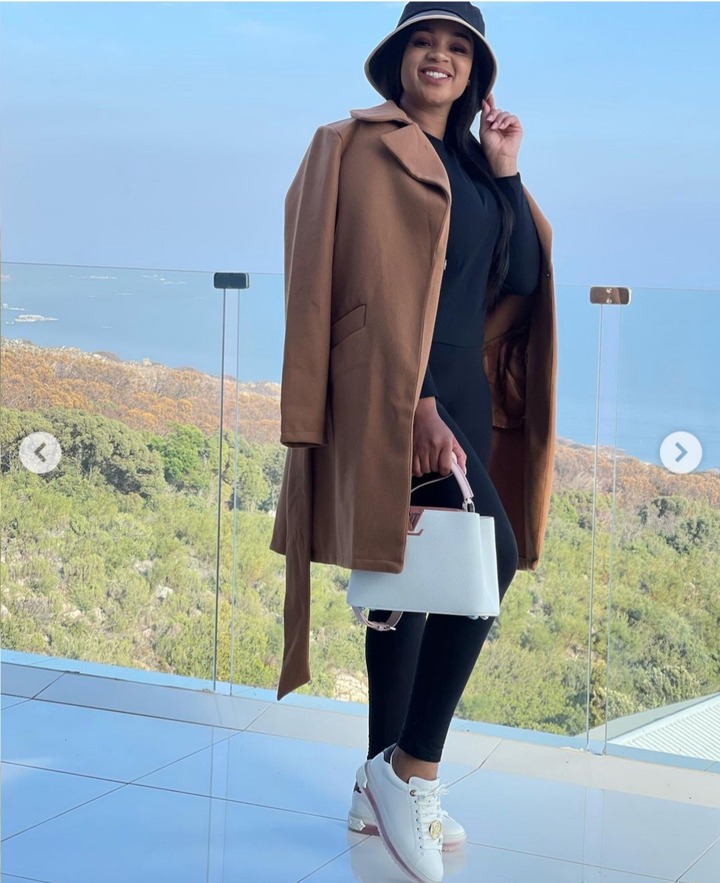 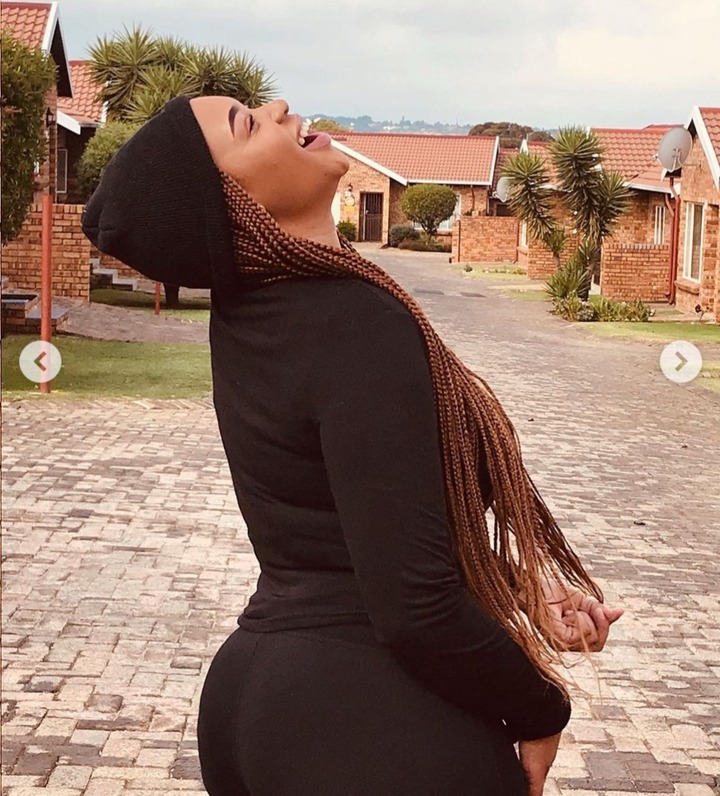 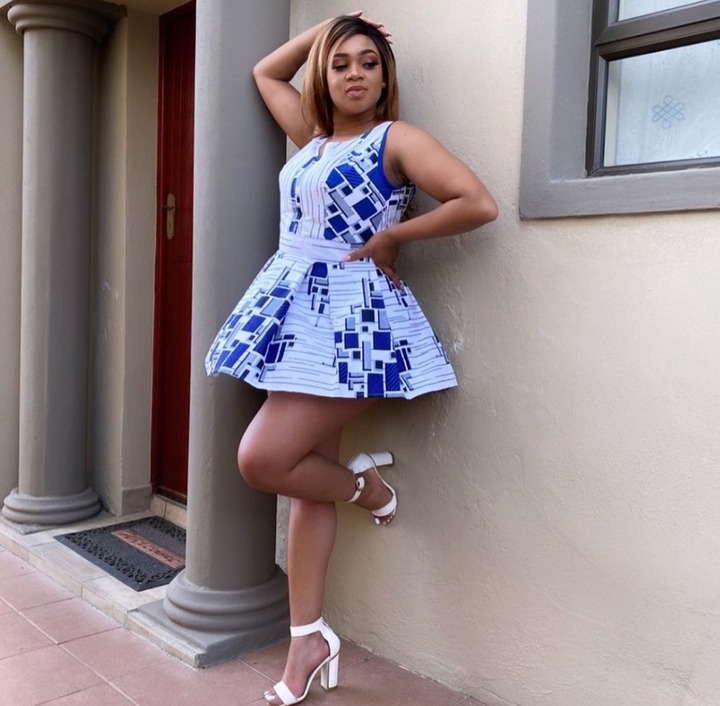 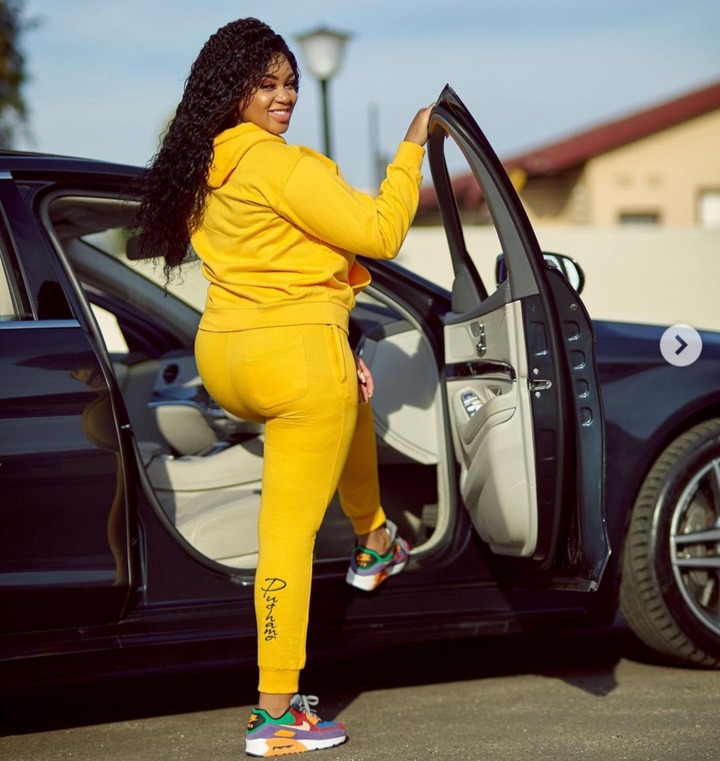 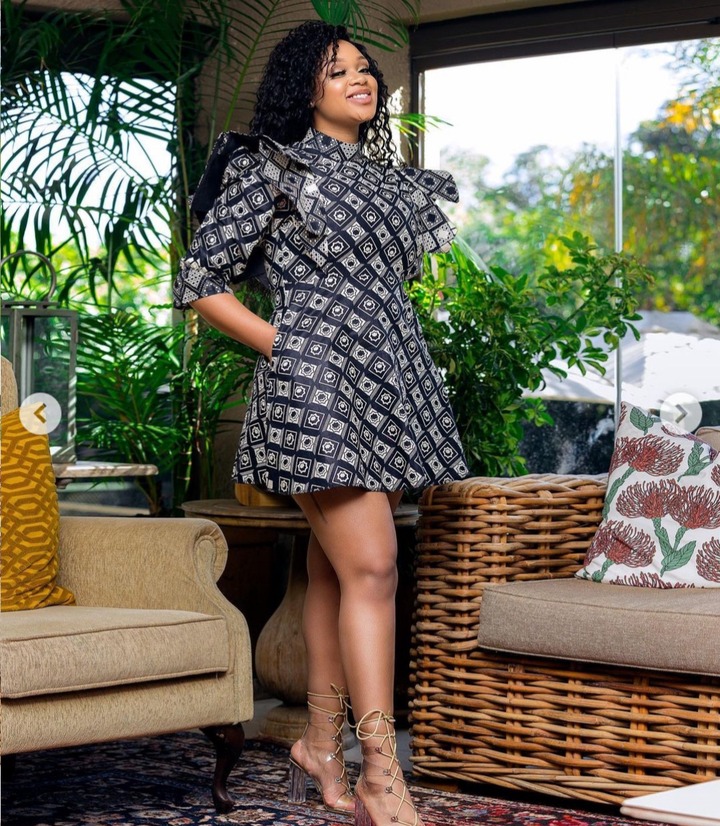 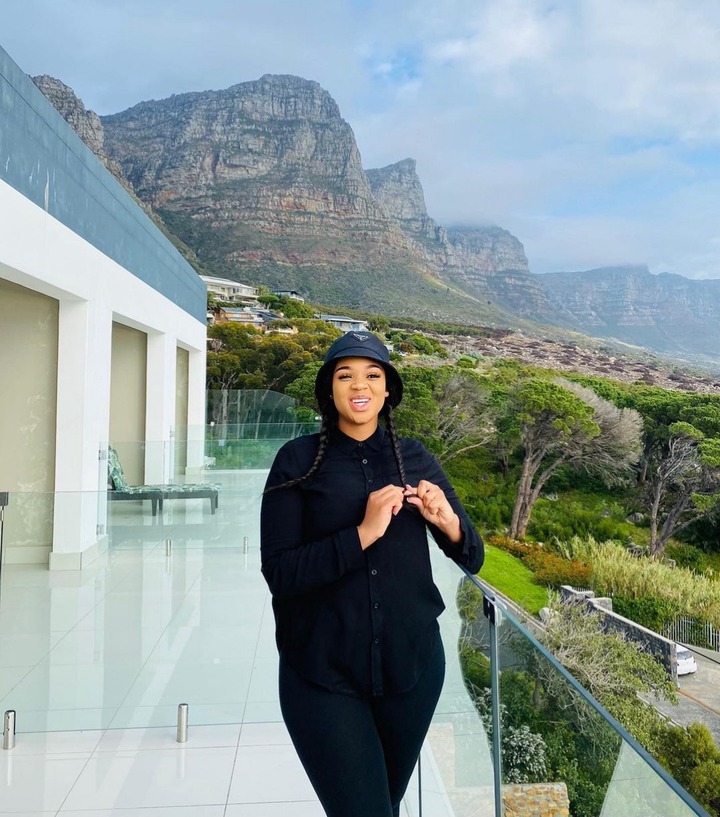 Get To Know Gorgeous Young Actress ‘Nefisa Mkhabela’ From House of Zwide
BABYMAKER FROM SKEEM SAAM WILL BE RETURNING TO THE DRAMA TONIGHT, FRIDAY 23 JULY 2021
Advertisement